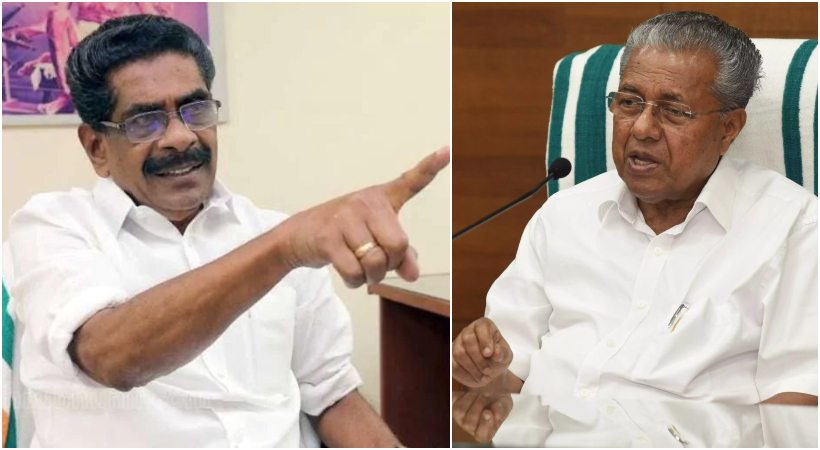 KPCC president Mullappally Ramachandran has accused the PR agency of recruiting people for Chief Minister Pinarayi Vijayan’s election campaign. Mullappally alleged that Pinarayi was holding meetings as a centre for three constituencies and that the maximum number of people attending a meeting was 6,000. Mullappally’s response was Malayala Manorama.

‘Pinarayi’s meeting was held as a centre for three constituencies. The maximum number of people who came to one place was six thousand. But tens of thousands are circulating through the PR agency to see the captain. The company delivers about 2,000 people to each location. His idol is Stalin. Power intoxicated Stalin. ‘ Mullappally Ramachandran’s response was to the question of whether the people attending Pinarayi Vijayan’s campaign meetings are worried about the UDF.

Dharmadath wanted K Sudhakaran to contest. Mullappally said it would help send the message that Congress is a party that faces the BJP and the CPI (M) with equal vigour.

At the same time, Mullappally Ramachandran expressed confidence that there would be a change of government in the state and that the UDF would get up to 100 seats. Mullappally said that the victory in Kerala was a do-or-die war for the Congress and that the party had made all preparations to win.