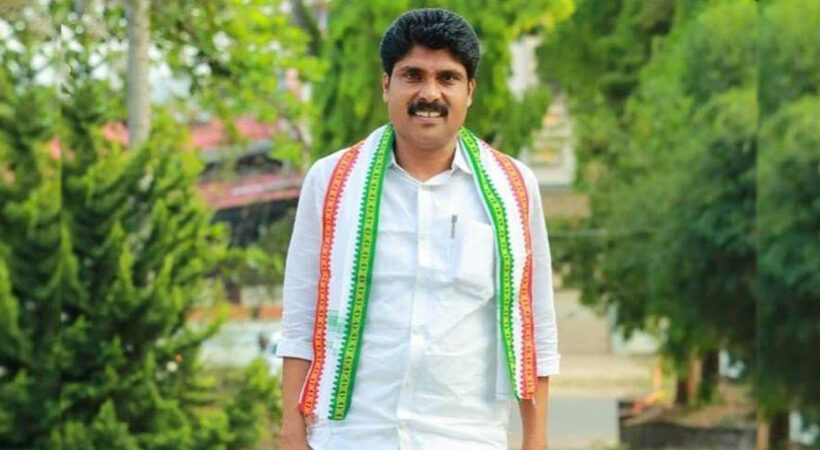 Kalpetta is one of the most notable constituencies in the Wayanad district. Kalpetta, which has alternately sided with the socialist parties and the UDF, was last captured by the CPI (M) through CK Shashindra. T Siddiqui, who is well known in Kerala, was taken over by the Congress leadership on a mission to recapture Kalpetta, where the UDF had a slight lead. The UDF is fielding Siddiqui himself to face MV Shreyams Kumar, who is contesting for the LJD, which has returned to the LDF, with the firm belief in Siddiqui being a party worker.

Siddiqui, who has been active in Congress politics for the past 17 years, has been exemplary in all his activities. From his struggles in student politics to his actions as DCC president during the floods and the lockdown disasters of the Kovid expansion, he has become an undisputed leader of Congress. Shashi Tharoor, a senior leader, even said that he was a fan of Siddiqui because of his hard work and sincerity. Media surveys, including Twenty4News, have already predicted Siddiqui’s success, which is undeniably hugely popular.

Born in Kundamangalam, Kozhikode district, the son of Qasim and Nabeesa, Siddique entered politics through the student movement. He started his political career as a KSU Unit President from Guruvayoorappan College, Kozhikode. He continued to be the Chairman of the Devagiri College Union, Unit President of the Govt. For Siddiqui, the current KPCC vice-president, this is his maiden entry into the assembly.

Beyond politics, T Siddique is an excellent speaker and organizer and holds a BCom LLB degree. The struggle against the fake lottery in Santiago Mart, the protest against the poaching in Singur, the Nandigram Solidarity Rally in Tirur, the agitation for the SmartCity and the agitation against the Patrakkadavu project are some of the things that have made Siddiqui popular in history. The struggle to reclaim the land in Ponmudi and Munnar, which was looted by the private lobby through forged documents, was also noticed.