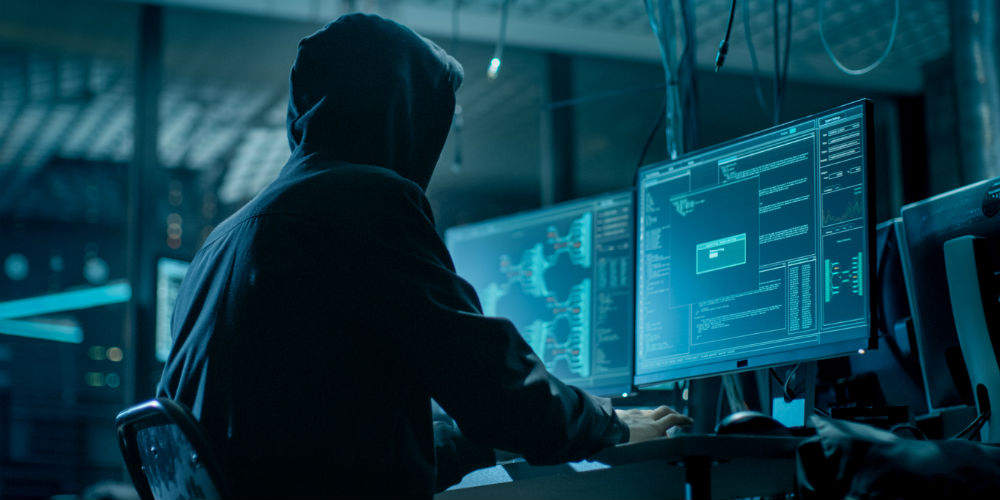 Mumbai: Shocking information has come to light that the server of Maharashtra Industrial Development Corporation has been hacked. This has created a single sensation in the entire state. Hackers hacking MIDC’s server have demanded Rs 500 crore. The hackers have mailed a demand of Rs 500 crore on Midc’s official mail ID, sources said. (MIDC Server Hack)

Threats to destroy data from hackers

According to the information received, MIDC’s server has been hacked since last Monday. As a result, all the 16 regional offices in the state, including the head office in Mumbai, have been shut down. Hackers have demanded Rs 500 crore from Midc’s official mail. If this request is not met, the data is threatened to destroy all important data on the hacked server.

The complete information of all the industrial estates, entrepreneurs, government elements and various schemes related to MIDC is available in one online system. The data of this system server has been hacked. As a result, the entire work has come to a standstill since last Monday. After starting the computer in MIDC, a virus is seen in it. So if you enter this system, there is a risk of data loss. Therefore, MIDC has advised all offices not to start computers.

All data should be restored in case of MIDC server hack. Apart from that, cyber experts have expressed the view that a complaint should be lodged with the cyber cell. No information has been released as to whether the hackers are from the country or abroad. It is learned that search for them is underway.

However, an inquiry has been launched at the MIDC regional office after it came to light that MIDC’s data had been hacked. There is a demand from industrial associations, including entrepreneurs, to make alternative arrangements for the operation of the MIDC server system.

Meanwhile, Home Minister and Energy Minister Nitin Raut had earlier expressed suspicion of a Chinese cyber attack after power outages in and around Mumbai last year. After that, the news that MIDC’s data has been hacked has created a stir in the entire state. (MIDC Server Hack)

Also Read: This new tool can identify deepfake photos through tiny reflections in the eyes