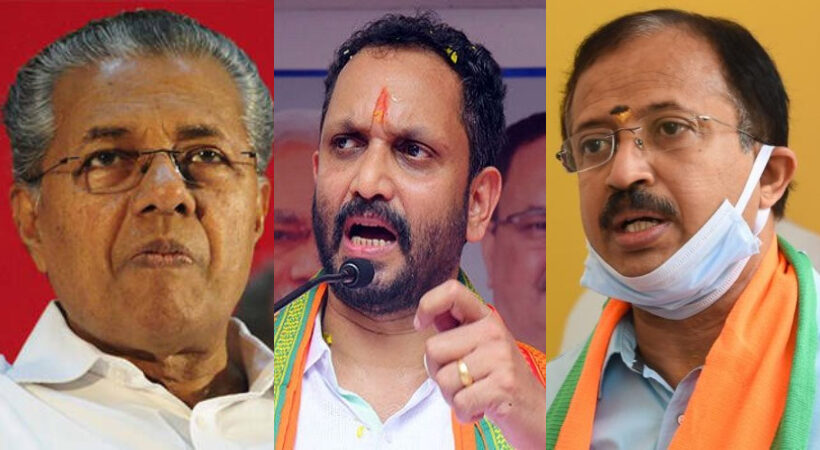 Union Minister V Mulidharan’s response to the issue was that it was the biggest joke of the century on the part of the state government. The government is making its 18th tactic to hold on until the election. He also said that he is not afraid of such snakes.

Investigating by appointing a retired judge as a commission. There is no benefit other than paying the salary. He also asked why Pinarayi had set up the commission, saying that the investigating agencies could not take any action against Kifbi.

The state government has announced a judicial inquiry against the investigating agency on the grounds that it is trying to thwart the government’s development plans and divert dollar and gold smuggling case investigations. Rita. The decision was taken at the cabinet meeting to appoint Judge KV Mohan as the commissioner. The government will issue the order only after getting the approval of the Election Commission.

Also Read: Kerala: Chance of thunder showers in the state