Joey Defrancesco, the munificent Jazz Organist, saxophonist, and trumpeter of America died on...
HomeBusinessThe Scientist behind...

The Scientist behind the COVID-19 mRNA vaccine says: “the next target is cancer” 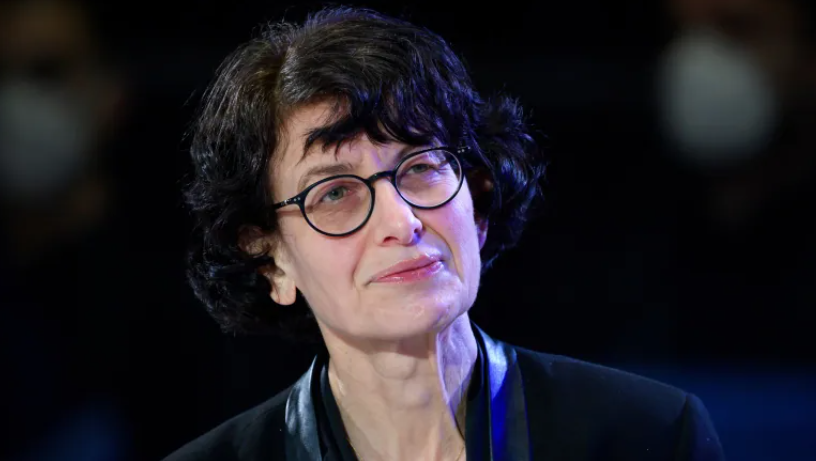 The scientist who won the competition to provide the first widely used coronavirus vaccine said that the technology behind it will soon be used to fight another global problem-cancer.

Ozlem Tureci, co-founded the German company BioNTech with her husband Ugur Sahin. When they learned of an unknown virus last year, they immediately devoted themselves to studying how to use the body’s immune system to deal with tumors.

Then the couple decided to apply the technology they had studied for 20 years to new threats. Soon, the United Kingdom authorized BioNTech’s mRNA vaccine in December, and a week later, Canada followed suit. Dozens of other countries, including the United States, have followed suit. Since then, tens of millions of people around the world have received the vaccine jointly developed with the US pharmaceutical giant Pfizer.

Vaccines manufactured by BioNTech-Pfizer and American competitor Moderna use messenger RNA, or mRNA, to carry instructions into the human body to make proteins to prepare them to attack specific viruses. The same principle can be applied to allow the immune system to attack tumors.

When asked when such therapies might be available, Tureci said: “This is difficult to predict in the development of innovations. But we expect that in just a few years, our [anti]cancer vaccines will be available to people. Degree.”

On Friday, the couple were taking the time to accept the Medal of Honor, Germany’s highest award, presented by the German President Frank-Walter Steinmeier. German Chancellor Angela Merkel (Angela Merkel), herself a trained scientist, will attend the ceremony.

“This is indeed an honor,” Tureci said of the award. “My husband and I are very moved.” But she insists that developing vaccines is the job of many people. “This is about the efforts of a lot of people, our team at BioNTech, all the partners involved, as well as the government and regulatory authorities. They work together, and there is a sense of urgency,” she said. “We believe that this is a recognition of such efforts and a celebration of scientific achievements.”