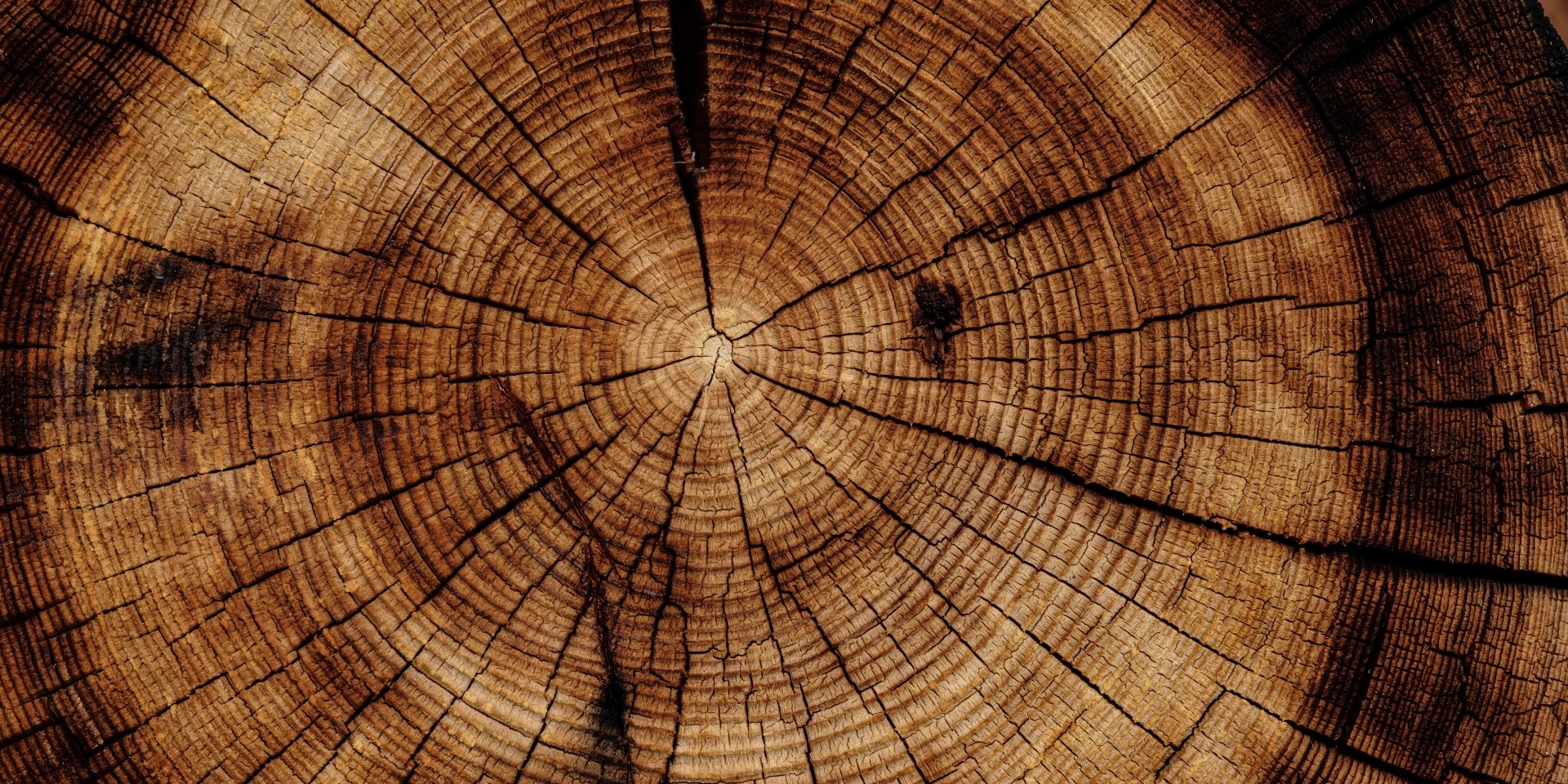 According to foreign media reports, there are countless energy sources around us-but only if you know how to use them. Now, researchers from Switzerland have demonstrated an environmentally friendly method of producing sponge wood flooring, which is reported to generate electricity when people walk on it. It is understood that the working principle of this material is called the piezoelectric effect.

Essentially, when a material is compressed under mechanical stress, the positive and negative charges are separated to opposite surfaces, and a voltage is generated when connected.

If you use these materials to make the floor, then people can get energy from walking. This principle has been applied to Pavegan’s sidewalk tiles and football fields, both of which can power their lights. Conversely, similar energy harvesting floors use the triboelectric effect; when the nanofibers rub against each other, electricity is generated by friction.

Researchers from ETH Zurich and EMPA have studied the piezoelectric potential of a common building material-wood. Normally, it is not flexible enough and cannot generate a lot of electricity, so the team developed a way to provide more energy.

They exposed the wood to a process called “delignification.” Lignin is a natural polymer that acts as a support structure in plant cells-especially in wood and bark, keeping them hard and strong. Because removing some lignin will make the wood softer, it is easy to be squeezed and then return to its original shape after the pressure disappears.

In the first test, the research team delignified wood by soaking it in a solution of hydrogen peroxide and acetic acid. The second experiment tried a more gentle method, using a fungus called Ganoderma applanatum, which erodes the wood’s lignin.

Afterwards, both forms of sponge wood were tested as piezoelectric generators in the laboratory. The first is to use an acid bath to make a cube with a side of about 1.5 cm. It can generate a voltage of about 0.63V, which can power a small sensor and remain stable for 600 cycles. When the research team put 30 of these building blocks together and compressed them with an adult’s weight, it could light up a liquid crystal display.

Sponge wood made with fungus performs better-the maximum voltage generated by a cube of the same size is 0.87V. According to the research team, another advantage of this method is that it is more environmentally friendly.

This research shows that this wood sponge generator can be used as an energy harvesting floor material and a wearable sensor. In another recent study, the team demonstrated other uses, such as wood emitting light under ultraviolet light.