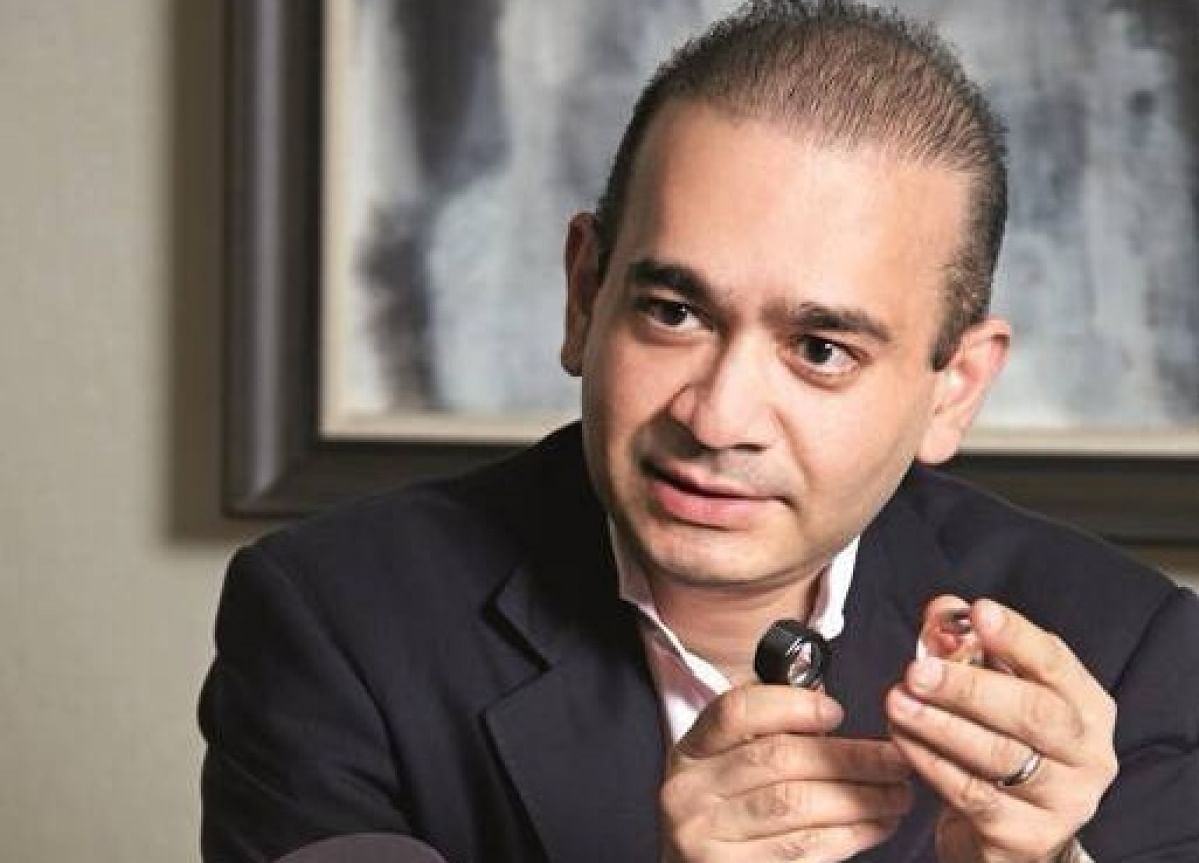 A UK judge is set to rule on Thursday in fugitive diamond merchant Nirav Modi for his extradition to India on charges of fraud and money laundering in the projected USD 2-billion Punjab National Bank (PNB) scam case.

Modi is currently behind bars in a London prison and is fighting against India’s extradition in the nearly two-year-long legal battle.

The 49-year-old is expected to appear via videolink from Wandsworth Prison in south-west London in Westminster Magistrates’ Court, where District Judge Samuel Goozee is set to hand down his judgment on whether the jeweler has a case to answer before the Indian courts.

The magistrates’ court judgment will then be sent back to UK Home Secretary Priti Patel for a sign-off, with the possibility of appeals in the High Court on either side depending on the outcome. Modi was arrested on an extradition warrant on March 19, 2019, and has appeared via videolink from Wandsworth Prison for a series of court hearings in the extradition case.

His multiple attempts at seeking bail have been repeatedly turned down, both at the Magistrates’ and High Court level, as he was deemed a flight risk.