German Multination Conglomerate Company, Siemens, has announced on Saturday that it will not cut its workforce and staff because of the ongoing impact of COVID-19. According to Reuters, the news was confirmed by the Chief Executive Officer (CEO) of Siemens, Joe Kaeser told press.

Siemens Boss Kaeser said in an interview that, “No one at Siemens will leave because of a temporary fluctuation in activity.”

“But in a temporary crisis, there’s no question: we will get through it together. And when the crisis is over, and things are picking up again, we’ll tackle it together,” Kaeser further added.

Siemens CEO further said company is making advancement to adapt structural changes, especially in the fossil fuel segment, as the Global Trend is moving towards the renewable energies.

However, the Kaeser said the Company could further extend the short-time working measures.

Important to mention that so far only 1,600 workers of the company are on short-time work out of the total workforce strength of 120,000

Richard Patterson is a journalism graduate with keen interest in covering Hot News – specifically top trending. He has as a keen eye for technologies and has predicted quite a few successful startups over the last couple of years. Richard goal with this website is to report accurately on all kinds of stock news, and have a great deal of passion for technical and active reporting. Richard is diligent and proactive when it comes to Hot News reporting. 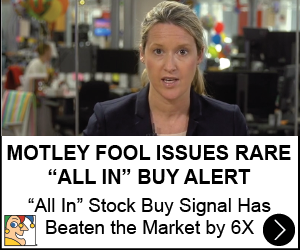